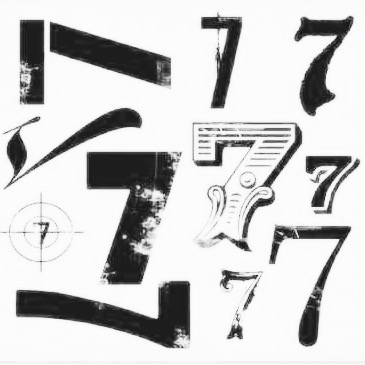 President Joe Biden and Sen. Ron Wyden (OR), chairman of the Senate tax writing committee, have proposed similar versions of a billionaires income tax with these benefits: