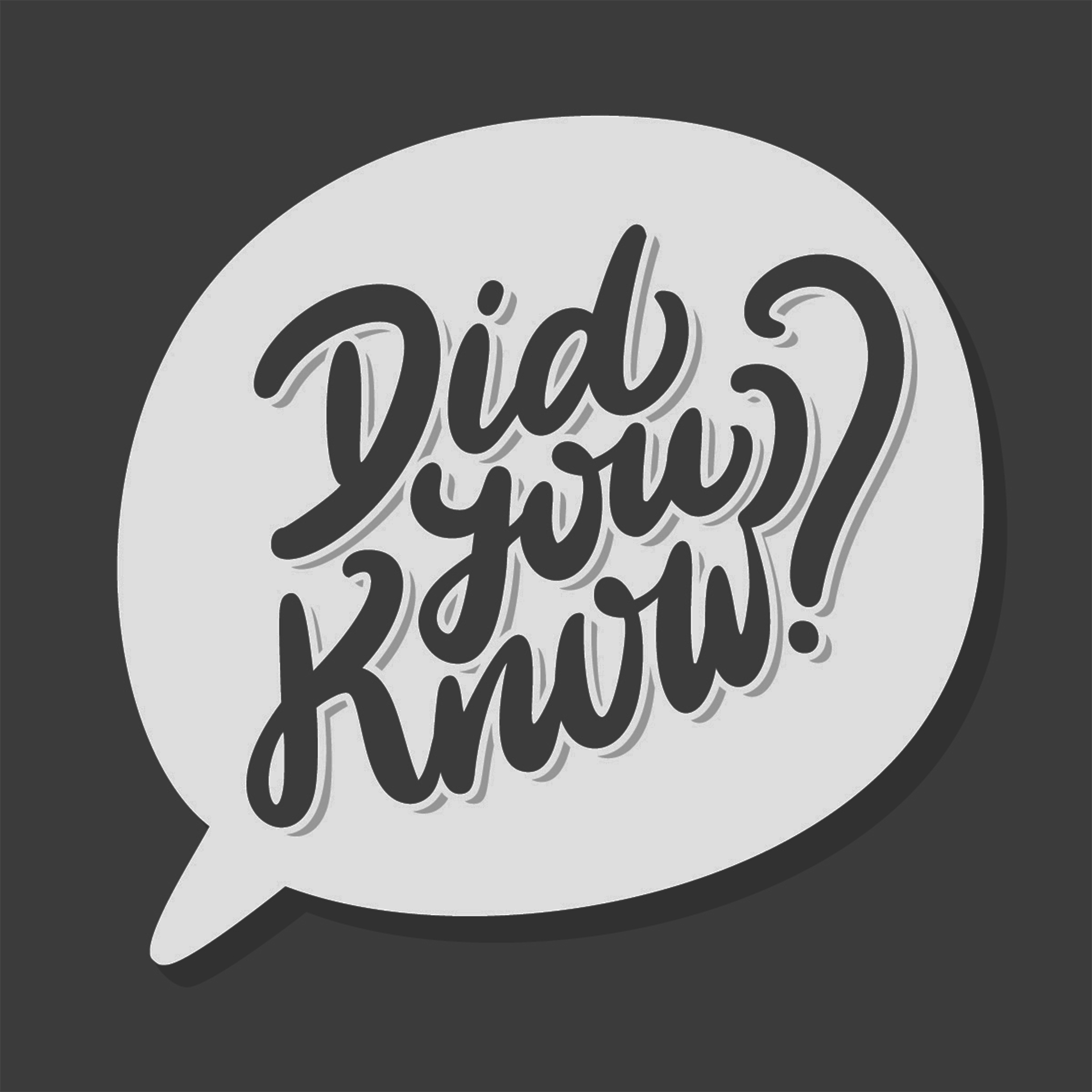 Billionaires keep getting richer and richer while many working families are barely able to keep their heads above water and struggle to afford healthcare, childcare, eldercare, education, and housing.

Billionaires do not pay close to their fair share of taxes and typically pay a lower average tax rate than many working families.

Billionaires are able to avoid paying their fair share of taxes because the rising value of their wealth from assets is not taxed unless those assets are sold.

Billionaires are increasingly trying to buy elections and their influence in elections has grown exponentially since the Supreme Court’s 2010 Citizens United decision.

A special income tax on billionaires will raise hundreds of billions of dollars that can be used to lower costs for working families and make other crucial public investments.

Experts agree a billionaires income tax would be both Constitutional and difficult for billionaires to avoid.