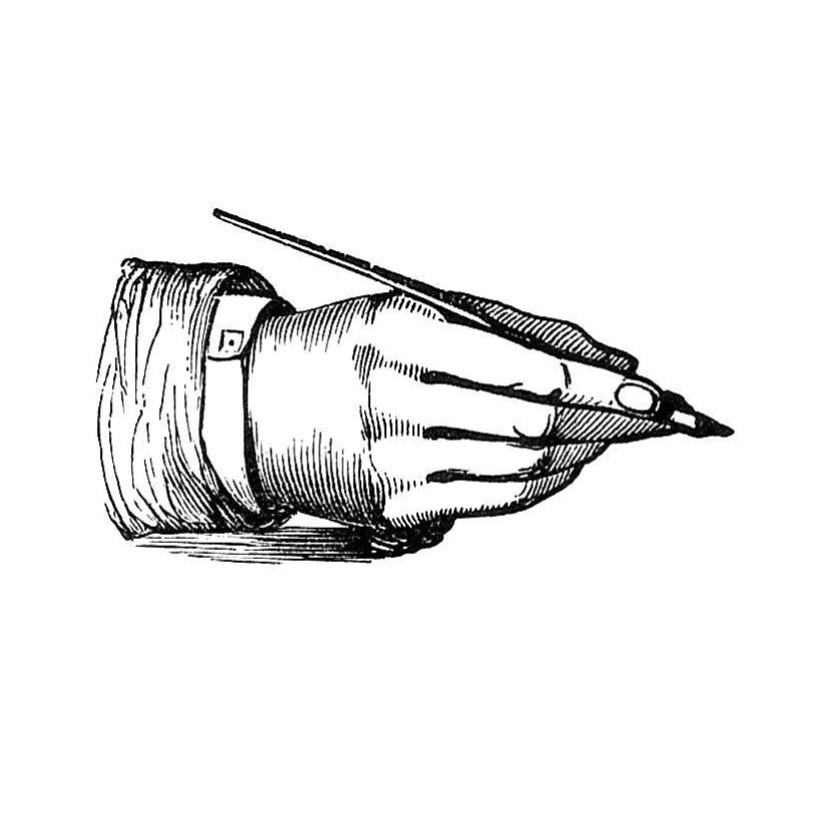 A PDF of this resolution is here

WHEREAS, wealthy Americans, especially billionaires, keep getting richer and richer while many working families are barely able to keep their heads above water and struggle to afford healthcare, childcare, eldercare, education, housing and so much more;

WHEREAS, these inequities are partly caused by our unfair tax system, which requires workers to pay income taxes out of every paycheck while enabling billionaires to defer paying income taxes for years—or avoid paying taxes altogether—on the income they generate from their wealth from corporate stock and other assets;

WHEREAS, America’s 740 billionaires, as of April 5, 2022, grew $2 trillion, or 70%, richer during the first two years of the pandemic, even as 80 million were sickened by COVID-19 and nearly 1 million died from it, and as millions of Americans lost their jobs, their healthcare, and saw their paychecks slashed or their small businesses shuttered;

WHEREAS, the gap in wealth between the ultrarich and everyone else has grown so distorted that these 740 billionaires had nearly 50% more wealth than the 65 million households in the bottom half of American society, who were collectively worth $3.4 trillion;

WHEREAS, our unfair tax code that rewards wealth over work contributes to the growing wealth gap that disproportionately disadvantages women and communities of color, as evidenced by the average wealth of white families being eight times the wealth of Black families and five times the wealth of Latino families;

WHEREAS, billionaires do not pay close to their fair share of taxes and typically pay a lower average tax rate than many working families:

WHEREAS, billionaires are able to avoid paying their fair share of taxes because the rising value of their wealth from assets is not taxed unless those assets are sold; billionaires do not need to sell their assets to turn the increasing value of their wealth into cash income; instead, they use their swelling fortunes to secure special low-interest loans that allow them to live lavishly without paying income taxes;

WHEREAS, a lifetime of such income growth can be passed onto the next generation tax-free;

WHEREAS, a billionaires income tax would help create a fairer tax system and an economy that works for all of us by taxing income from wealth more like income from wages;

WHEREAS, President Joe Biden, Senator Ron Wyden and other champions in Congress have offered similar proposals for taxing billionaire income, which could raise $360 billion to $550 billion over ten years by requiring billionaires to pay as they profit;

WHEREAS, the economic clout of billionaires threatens our democracy when it is translated into political power through campaign contributions; the Supreme Court’s 2010 Citizens United decision opened the floodgates to torrents of billionaire campaign spending, culminating with the 2020 election cycle into which billionaires together, not counting the presidential campaigns of Michael Bloomberg and Tom Steyer, contributed $1.2 trillion, or 10% of all federal campaign spending;

WHEREAS, experts agree a billionaires income tax would be both Constitutional and difficult for billionaires to avoid;

NOW THEREFORE BE IT RESOLVED, That—