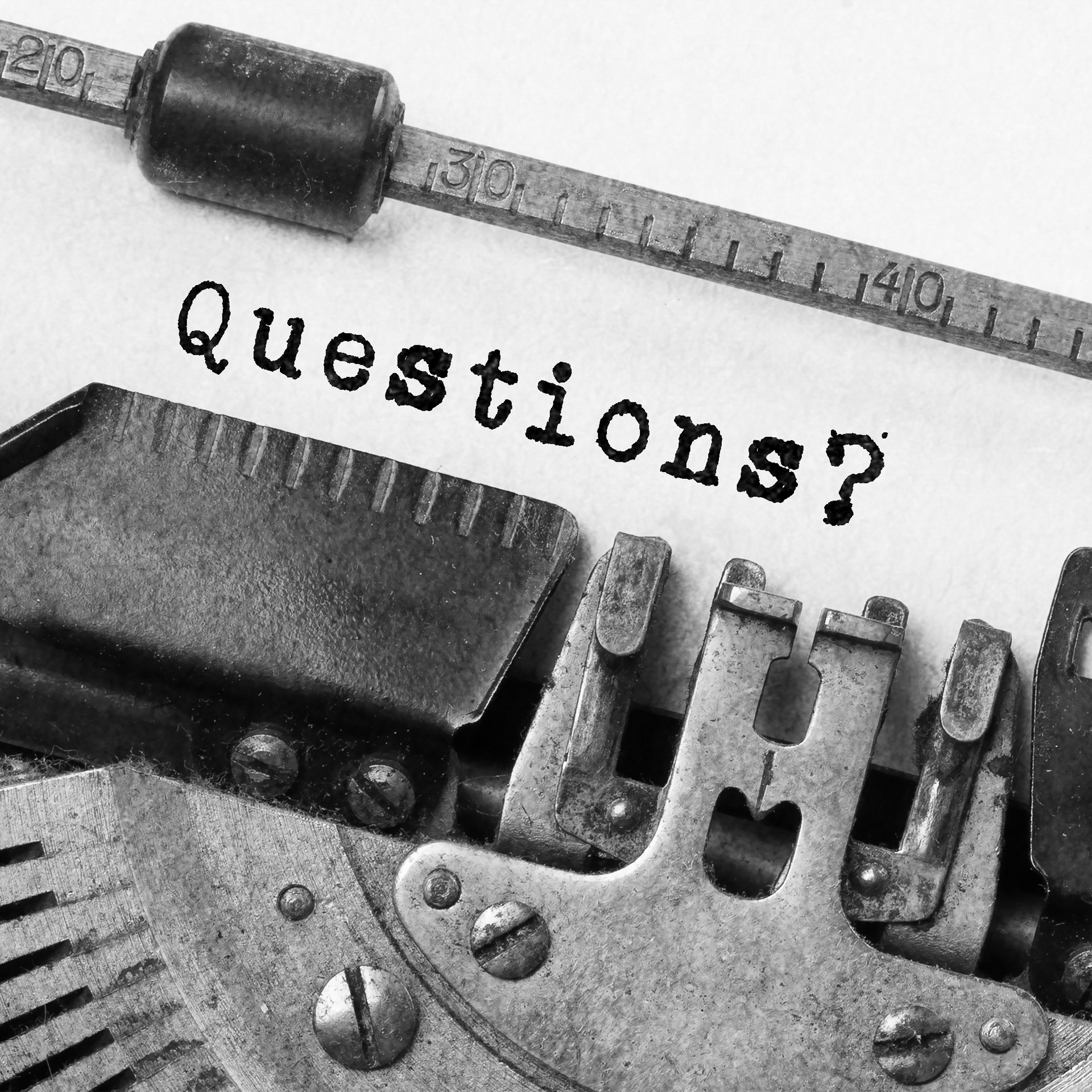 For a more technical FAQ, see this publication by the Institute on Taxation and Economic Policy.