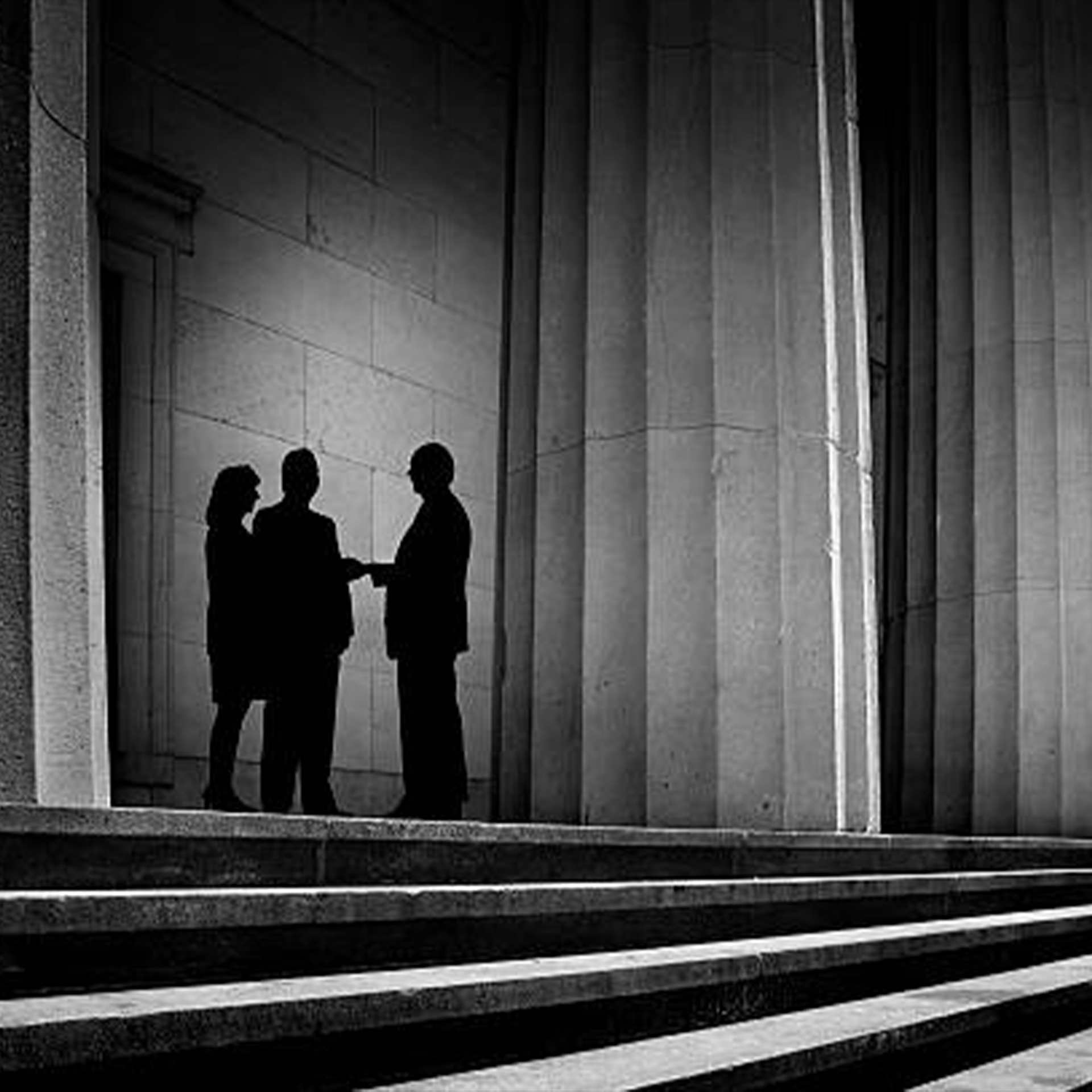 Twice-impeached President Donald Trump was enabled with a total of almost a quarter billion dollars in campaign contributions from 134 of America’s billionaires during his short, violent political career, more than half of it from recently deceased casino magnate Sheldon Adelson. Those are among the findings of a new analysis from Americans for Tax Fairness (ATF), which has in recent months been highlighting the outsized rewards and influence of the billionaire class.

For the billionaires, it was a good investment, as Trump’s biggest legislative achievement—the 2017 tax overhaul—was one factor helping the fortunes of U.S. billionaires grow by a collective $1 trillion during the pandemic, from March 18 to Dec. 7, 2020.

The billionaires’ $236 million largesse towards a disgraced president impeached by the House of Representatives for inciting an insurrection against his own government is the starkest example of America’s wealthy elite overlooking Trump’s manifest unfitness for office in pursuit of tax cuts and other selfish ends. The 2017 tax law cost nearly $2 trillion and mostly benefits the wealthy and big corporations.

“Billionaire donors who helped make the political rise of Donald Trump possible made a deal with the devil,” said Frank Clemente, ATF’s executive director. “Safe in their bubble of prosperity and privilege, billionaires exchanged their political donations for tax cuts and other economic benefits from the most dangerous man to ever occupy the presidency.”

Billionaires could afford to trade their campaign cash for tax cuts and other public benefits like looser regulations because their wealth insulates them from the devastating impact of an incompetent president. During the same nine months of last year that some 67 million of their countrymen lost jobs, nearly 15 million caught COVID-19 and almost 285,000 died from it, America’s 651 billionaires saw their collective net worth skyrocket by a trillion dollars, climbing by over one-third from less than $3 trillion to more than $4 trillion. 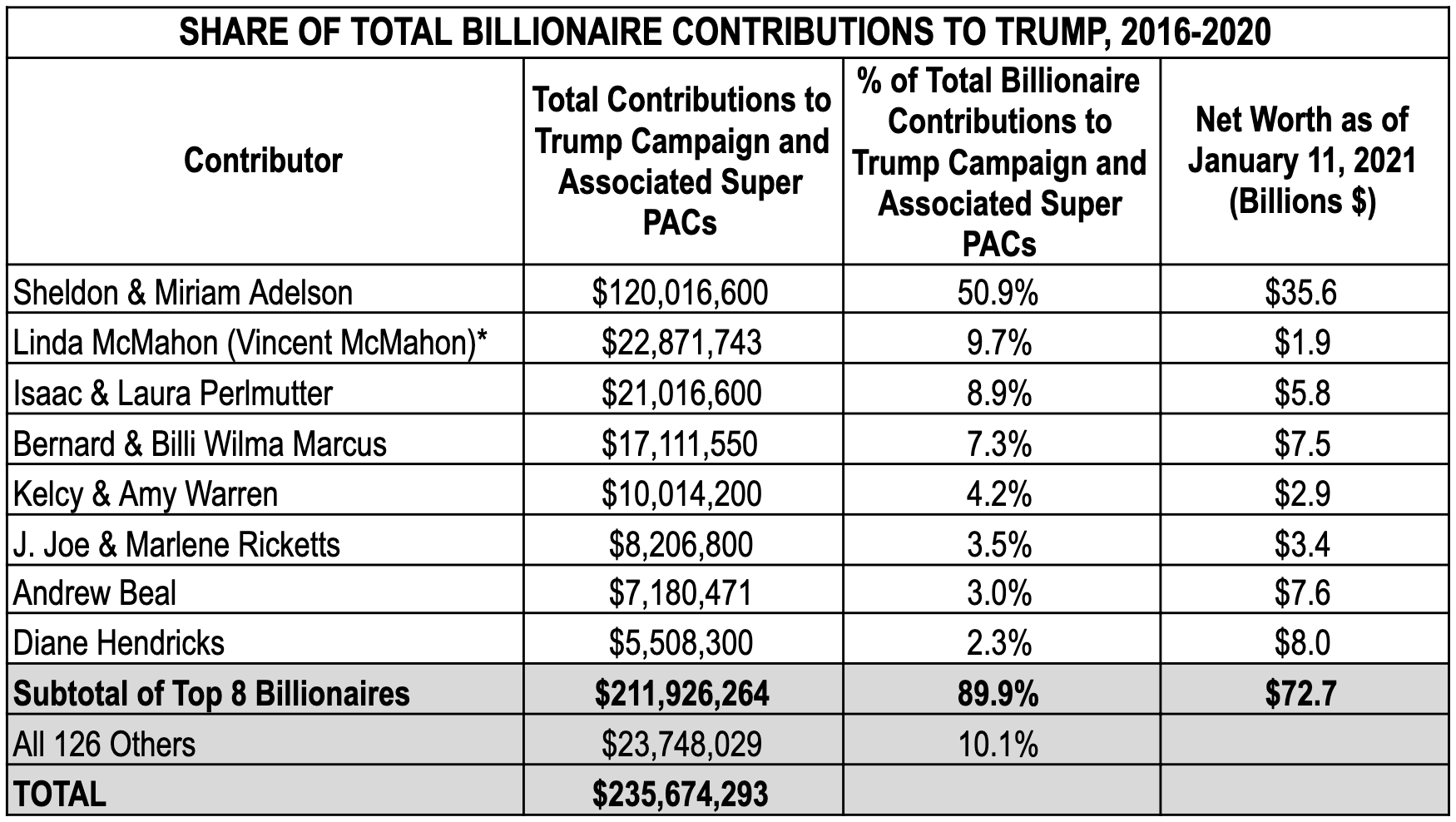